The De Morgan Centre in Wandsworth was the venue in 2014 for 'Inspired'. The show exhibited glass work inspired by the centre's collection of ceramics from the brilliant Arts & Crafts ceramicist William De Morgan and his wife Evelyn's paintings. 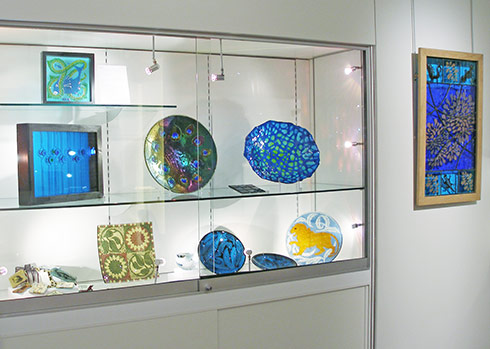 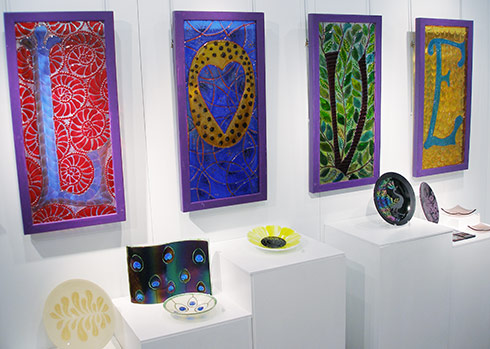 Era in its final showing at Stourbridge for The International Festival of Glass, August 23rd - September 12th 2010, with guest artists Hildegard Pax and Caroline Swash. 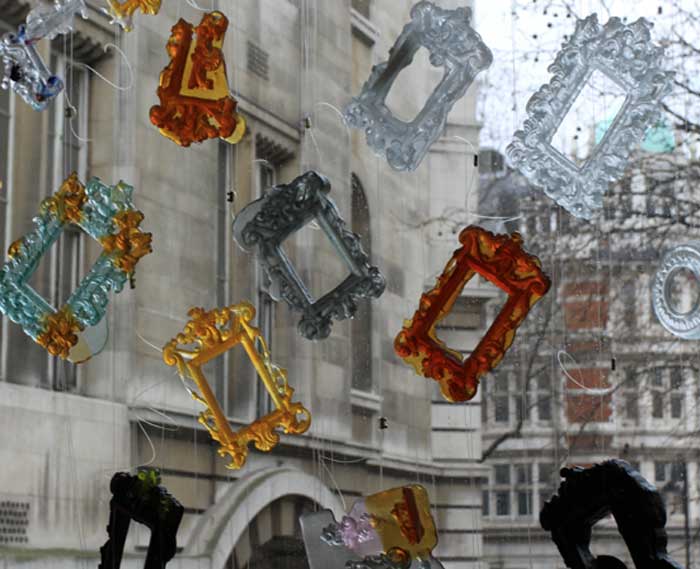 FRagMEntS by Brett Manley, from the show original show at The Cochrane Theatre, Holborn from April 10th - May 21st 2010, with guest artists Helen Maurer, Hildegard Pax and Caroline Swash. This show at SE1 gallery, London bridge was a great success for all concerned, all eight members of Teepee Glass, plus guest artist Angela Thwaites. Individual artists may have solo shows going on; visit their personal websites for further info.

Any tweets with #glassshow will show up below, maybe from all over the world, but there may be some stuff of interest.

Tweets about "#glassshow"
back to top